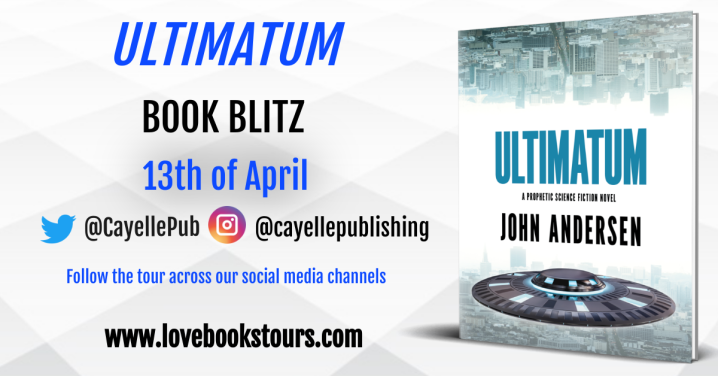 When alien delegate Charlie was sent down to Earth, he never imagined the humans would comply with his demands. He wanted to give humanity a chance to eradicate all the wrong in the world by eliminating discrimination, hate, greed, immorality, and envy. The only way he believed they would comply was to threaten their entire existence by an alien invasion takeover. He would give them 10 years to right all the wrong and to unify with one another. Even the President of the United States expressed extreme displeasure about the demand. However, stricken with fear, even though the humans didn’t want to bend to the threat, they knew there was not much of a choice. Ten years pass…

Did the humans come together to force out the aliens or did the aliens return seeing not much had changed since giving the Ultimatum? Will destruction fall upon Earth obliterating human civilization?

You can support me by buying me a book.